INHS sent the following email this morning.  Here’s a Google Map of their playground in Ithaca.

Thank you to all those who came out to the Planning Board meeting last Thursday. There was a very interesting idea floated by Paula Horrigan that we wanted to address regarding public open space. Paula was encouraging INHS/Claudia and the Village to have some public open space on the site.

This is a great idea and something that we have planned but may not have explained very well. Our intention is that all of the trails, sidewalks, central green, and the playground on the site are open to the public. Yes, most of these amenities will be owned and maintained by INHS in the current plan – all but the sidewalks along the public street – however, we would certainly be open to a partnership with the Village if the Village wanted to take over ownership of some of this land.

INHS has managed a playground for over 30 years on our campus at 115 West Clinton Street that is open to the public! The playground is on INHS land but anyone can enjoy it (and they do!). Most people do not know that it isn’t a public park. 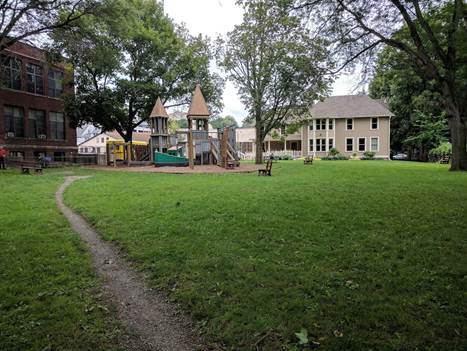 We are also doing this at our new development – 210 Hancock.  INHS worked with the City of Ithaca to get the rights to develop a public pathway and playground. The pathway and playground will be on city owned land but maintained by INHS. The playground was designed by young people in the neighborhood. INHS hired a playground designer and a community organizer to meet with kids of all ages and find out what they would like in their playground. The design is a mix of organic materials, playground equipment, a half basket ball court, and lots of landscaping and benches! 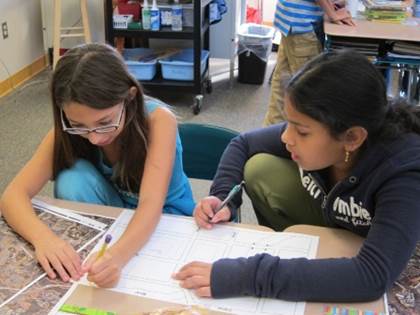 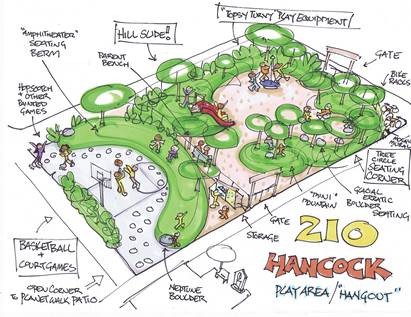 This is the kind of community input that could really help shape the open space already planned at Hamilton Square. If you are interested in helping us move this idea forward please send an email to Alena Fast at afast@ithacanhs.org and we will set up an open space/playground working group.

View all posts by Nancy Tubbs